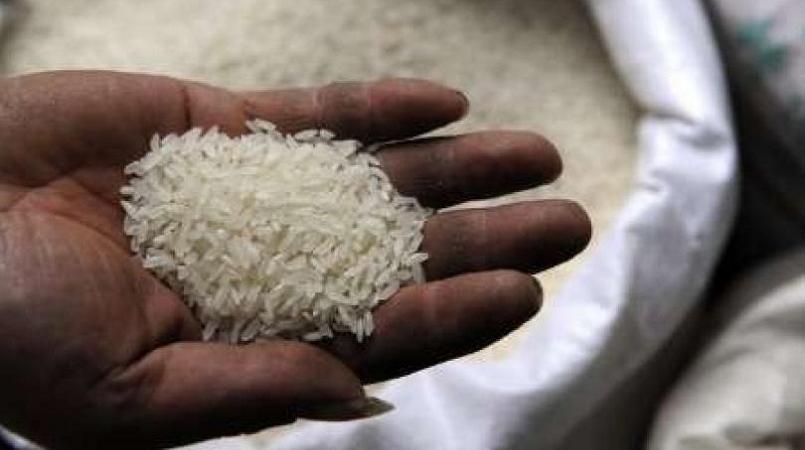 Videos making rounds on social media highlighting encounters people are having with what appears to be food made out of plastic have been described as ‘worrying’ by Head of the Sojourner Foundation, Aldare Sobers.

One video posted by a Barbadian woman, shows her using a stove to burn cabbage which melts, while videos out of Jamaica shows people in the process of cooking rice that appears to stretch.

The Soujourner Foundation is a local grass-roots organisation that focuses on creating a self-sufficient community with a special focus on the underprivileged. The Foundation is in the process of rolling out ‘Operation Eradication’, a project focused on the reduction of the use of harmful pesticides in organic crop production.

Sobers told Loop News he is well aware of the videos and although he has not personally had any encounters with plastic food, he is of the view these foods are a "threat" to the country’s food security.

“I know for sure in terms of GMO [genetically modified] foods, the threats are real. It leads me to the concept of food security and our emphasis at The Sojourner Foundation. We emphasise organic agriculture so we can get rid of the same rice. A lot of these foods coming in from different countries, mostly European countries, and they are not of good quality. If we as a small country are importing more than 90 per cent of our food then that is a real worrying thing.”

He said the fact that the country is heavily dependent on imports makes the population all the more susceptible to the harmful effects of contaminated foods, adding that it underscores the importance of growing food locally.

“Because all it takes for the shipments to stop coming and we live in a volatile world already so we are at the mercy of these people. Food security is paramount, so when I see videos like that it means that if I want rice, I should grow my own rice. The importance is really to know where your food is coming from and know what you are eating. If we can grow more food then it would be greater and within the project we want people to have that knowledge.”

Sobers also said the Foundation is especially concerned about the use of pesticides being used by local crop farmers. He said ‘Operation Eradication’, scheduled to begin January 12, 2017, will go directly into the communities to conduct workshops on organic crop production, animal husbandry and composting. Sobers said the year-long United Nations Development Programme (UNDP) funded project, based at the Foundation’s farm in Rock Hill, St. Andrew, will assist in lessening the risks of consuming imported foods.