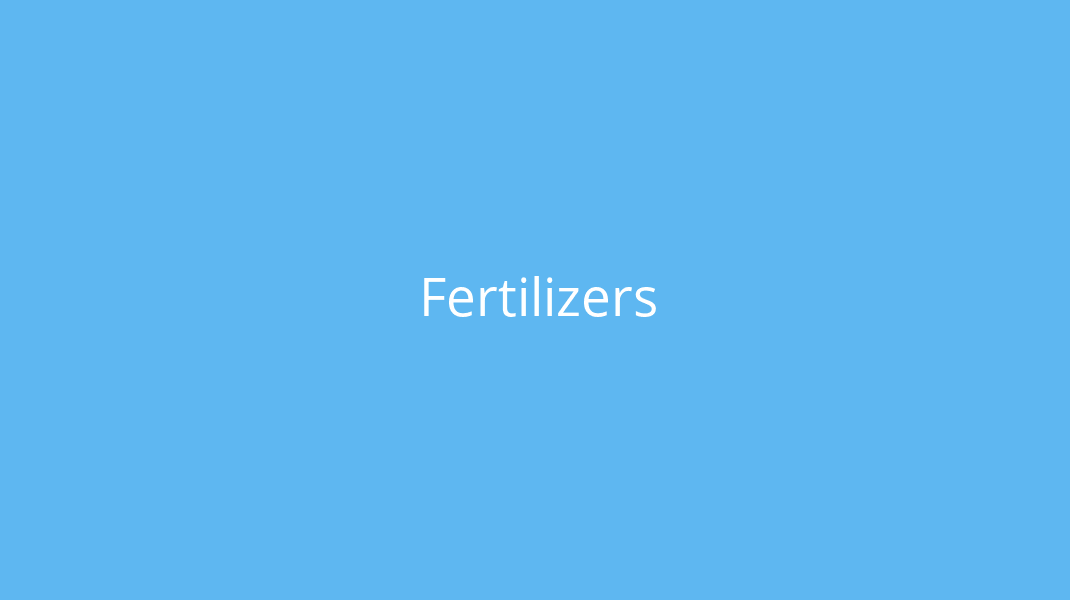 LONDON (ICIS)--New polymers capacities coming on stream in the US are starting to be felt in the market, with low quality grades being the first to notice a change in market conditions, according to the CEO of Austrian polymers and fertilizers major Borealis.

Mark Garrett added, however, that Borealis’ polymers plant in the US Gulf Coast, to be built through a joint venture with France’s energy major Total and Canada-based Nova Chemicals, will start up at a time when overcapacity will have been absorbed despite what he thinks could be a 10-year period of excess polymers in the market.

The CEO added that Borealis’ sharp decrease in net profit during the first quarter, down 23% year on year to €240m, was due to yet another bad quarter for the fertilizers division, as well as a turnaround at the company’s flagship facility of Borouge in the UEA.

Borouge is a joint venture between Borealis (40%) and the Abu Dhabi National Oil Company (ADNOC, with a 60% stake). Borealis is, at the same time, a privately-held firm owned by Austrian energy major OMV (36% stake) and Abu Dhabi’s sovereign investment fund Mubadala, with a 64% stake.

The polymers facilities in Abu Dhabi have always aimed to export most of its product to Asia – and particularly China – on the back of rapid urbanisation in that region.

Garrett conceded that the company is starting to feel the pinch of more polymers capacity coming on stream in the US.

“We are starting to see it [competition]. But the Americans are only starting their polymers units, and when you start a polymer unit its takes you about 12 months to ramp up operations. You start producing the easiest products first,” he said.

“Then you start with the commodity packaging grades. So we do see, for example, some overcapacity in the LD [low density polymers] area, but in the more complex grades they [producers in the US] are not there yet. They will get there though – it is a matter of them going through the ramp-up cycle underway now.”

Garrett, who is leaving Borealis at the end of July, said he had always had very conservative ideas for the US Gulf Coast, arguing that the large capacities coming on stream led him to keep a moderate outlook for the market.

“I always insisted that the project is going to be [mostly] based on export economics. That’s conservative, because for sure we’ll sell a significant amount of volumes inside the US, but I don’t want to be one of the companies that builds a facility but doesn’t have the packaging lines to export the material,” said Garrett.

“Therefore, we took that conservative approach [and] we believe that the second wave [of polymers plants coming on stream, beginning of the 2020s] is not a bad place to be. Some people in the US believe the country will only be oversupplied for five years. I take a more conservative approach, and I have said we should plan for the US to be on overcapacity for around 10 years.”

Fertilizers – which accounts for around 20% of Borealis’ sales – continued to drag down the company’s performance during the first quarter.

While the agrochemicals industry has been struggling for years, 2018 is proving to be a turning point, with all major producers reporting better sales and profits.

Borealis’ fertilizers sales, however, were dampened by a cold snap in Europe in mid-February which suddenly stopped the planting season in the region.

“Fertilizers got off to a very nice start to the year, but half way through February [we had] this bloody minus 10 degrees [Celsius] cold snap, which did two things: natural gas prices shot up [increasing costs for fertilizers producers] and delayed the planting season. That put a spanner on the works in the first quarter,” said Garrett.

The other reason mentioned by the CEO for the sharp fall in net profit during the first quarter was a turnaround at Borouge 2, one of the units at the Abu Dhabi petrochemical complex.

“What I have done is try to help my successor, so he has a great press conference in August to talk about the good second-quarter results,” joked Garrett, assuming the second-quarter financials will be better than those of the January-March period.

Garrett said he will start working as a CEO at German energy storage and distribution company Marquad & Bahls.

In a more serious note, CFO Tonkens, also present at the interview, said that in the first quarter of 2017 prices for polymers “were sharply increasing” and helped the company to achieve healthy results during that quarter as it sold inventories it has holding at a healthy margin.

“We did see that to some extent this year, [and in general] those are short-term movements for us [and] they are not showing the trend,” said Tonkens.