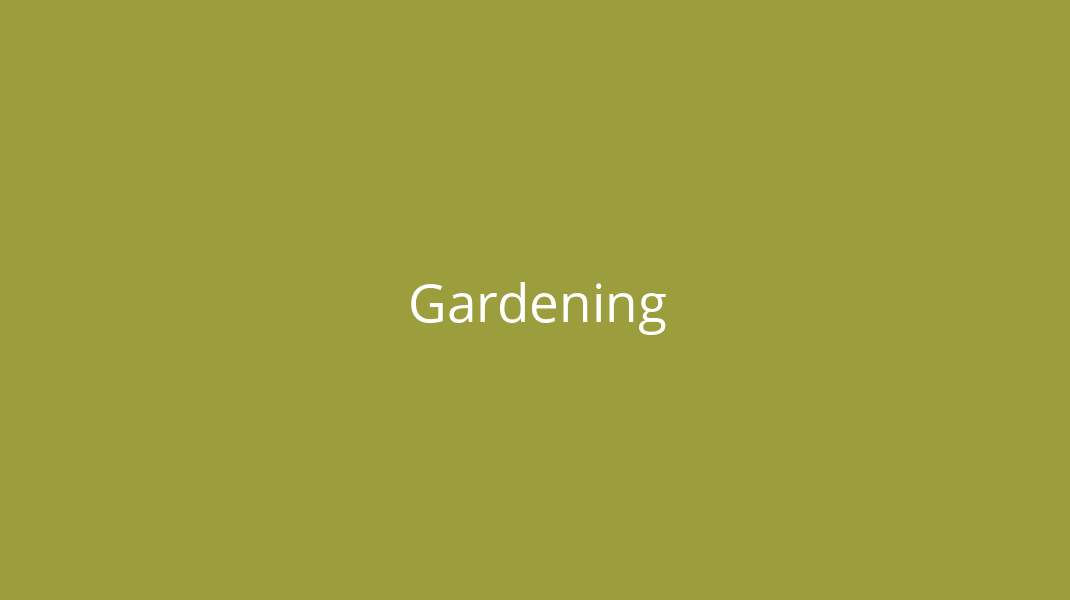 So you can identify the birds on the birdfeeder by sight, but would you know them if you heard them?

Expand your world and enrich your experience of that morning cuppa in the garden by learning to recognise the songs of our most familiar garden birds.

The robin’s song, flush with liquid and crystal, is one of the few to be heard during the winter months. In spring and summer, when its singing takes on a decidedly less wistful tone, listen for the robin first thing in the morning and last thing in the evening when the low light levels keep other songbirds at roost.

Listen to the distinctive song of a robin.

Robins will perch still, if not always openly, and sing even in the close presence of people, so are easy to identify.

One of the earliest to start singing in the spring, the great tit has a clear and purposeful song. Usually transcribed as ‘tea-cher, tea-cher’, the notes are flint-hard and easy to distinguish.

Listen to the distinctive song of a great tit.

Don’t be confused by its considerable repertoire of calls, its song is pretty consistent. A regular visitor to birdfeeders, the great tit is conspicuous in gardens and seeing it sing shouldn’t be difficult.

Belying its tiny stature, the wren sings loud and proud. Although made up of a variety of phrases and sounds its song as a whole is quite regular and invariably contains the tell-tale rattle that makes it one of the easiest to pick out.

Listen to the distinctive song of a wren.

Listen for a strong and urgent warble held together with a short burst of mechanical clack. Look for the shape of its cocked tail at an open perch where it literally vibrates with the force of its song.

The soft plodding of the chiffchaff’s simple refrain has long been my herald of true spring. Onomatopoeically named, like the cuckoo, the chiffchaff’s chiff-chaff can at first be hard to distinguish from the great tit’s song. But its two tones have less of a metallic ring and are given at a gentler, more summery pace.

Listen to the distinctive song of a chiffchaff.

The chiffchaff’s appearance is often and unfairly labelled as unremarkable. If you do catch sight of one flitting restlessly in the higher reaches of the trees – look in early spring when the trees are still bare – they are well worth a few minutes acquaintance. Just make sure it’s not a willow warbler.

This handsome finch has, like the great tit, a wide variety of calls. Indeed, if I hear something I can’t quite put my finger on my first suspicion is that it’s yet another sound of the chaffinch.

Listen to the distinctive song of a chaffinch.

Thankfully its song is much more consistent: a loud, descending trill that begins with a high-pitch pulse and cascades down to a distinctive, nasally flourish. A little trickier to get your ear around, but once you do you’ll be hearing it everywhere.

Undoubtedly one of the most cherished, the blackbird’s mellow, fluting song is the familiar and comforting accompaniment to our long, summer evenings. Rich and warm in texture, each segment of song is languidly delivered in between short pauses of roughly equal measure.

Listen to the distinctive song of a blackbird.

Often heard scolding in the undergrowth in alarm – a comparatively harsh outburst – the blackbird should be sought in the treetops and on house roofs where the male can be found pouring forth with poetic abandon.